Vampire Juice, a Story of Beets

Irwin Goldman has an interesting passion for beets, “It’s just an incredibly fabulous vegetable that I think is totally underappreciated,” Goldman wants more than just new varieties and different flavors, he is researching plant secondary metabolites that hold promise for increasing human health and wellbeing. The plant geneticist, and horticulture professor at University of Wisconsin – Madison is the only researcher in the public sector that is working on table beet genetics and breeding. he is also a proponent of organic seeds, and ‘open source’ genetics.

The Aroma of Earth

In lectures and presentations, Goldman explains the uniquely earthy aroma and flavor of beets is the result of an organic compound known as Geosmin.  Beets produce their own geosmin metabolically, but it is also produced by soil bacteria, creating the smell of the earth after rain. 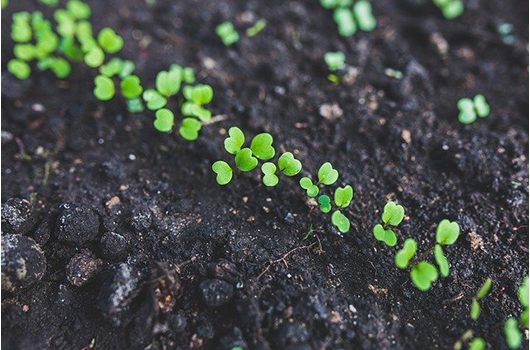 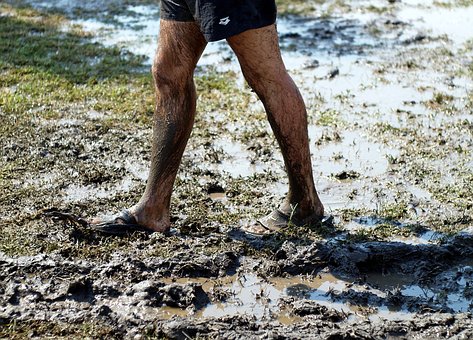 Beets are high in phytonutrents, antioxidants, vitamins and fiber, especially in the raw root. The compounds in beets that create the colors and flavors , are considered ‘secondary metabolites’ because they don’t contribute directly to the survival of the plant. These color, and flavor compounds may offer even more benefits as part of our diet, especially Betalains, the red and orange colored compounds. 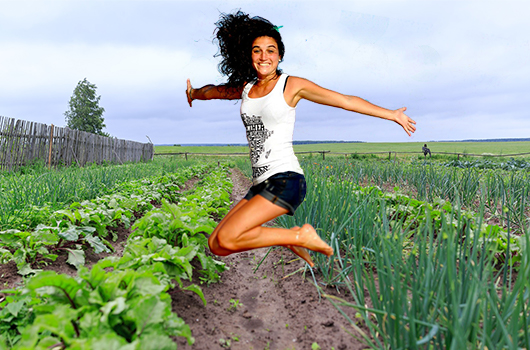 Research has suggested beet compounds may help moderate blood pressure, improve flow of blood to the brain, increase energy at a cellular level, and even improve digestion by feeding healthy gut bacteria.

A 2019 review of studies suggests betalains in beets may disrupt the cancerous mutations of cells.

Goldman has observed a growing enthusiasm for beets, as people rediscover old favorite recipes such as shredded beets, or beet salad.

It was in the late 1990s prominent celebrity lifestyle enthusiast, Martha Stewart, 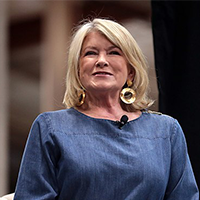 began incorporating beets into her recipes.

Soon, beet recipes were in Cook’s Illustrated, Bon Appétit, and Gourmet magazine.  In response, Goldman helped develop new beet varieties, that focused on desirable traits in color, and flavor, to appeal to the growing demand from restaurants, and stores.

During tastings Goldman noted a trend where people seemed to prefer the flavor of sweeter varieties of beets overall, and predicts breeding for sweeter beets may cause an, “explosion of diversity in beet that is still to come.” 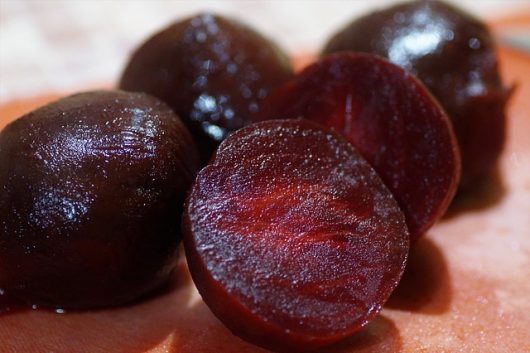 Working in the kitchen, at LifeSource Deli,

Luna was tasked with creating an enjoyable way to get the benefits of beet, without the overwhelming geosmin flavor.
An associate recounted his experience with a fresh beet beverage that tasted sweet and hearty at the same time.
With this inspiration in mind, Luna began to experiment with a mixture of beets, and fresh squeezed orange juice to sweeten the flavor,
she also added in carrots, to give the beverage a satisfying creaminess. Rounding this out, Luna’s original recipe calls for copious amounts of fresh ginger, to add a powerful zing to the beverage.

It turns out, Goldman hunch about people’s preference of sweeter tasting beets was correct. Naturally sweet orange juice, and beets is a popular combination.

After Luna had perfected the proportions, the drink was named “Vampire Juice” because of the deep red color. It quickly earned a reputation for it’s zing, and drew raves from fans of strong ginger flavor. However, it wasn’t long before people complained of the intensity of the ginger, and that root was omitted from LifeSource Deli’s Vampire Juice of today.

When you try a bottle of Vampire Juice, be careful not to spill it! Sharon recounts an incident where a pitcher of Vampire Juice spilled on the floor of LifeSource Deli. Even though cleaned up right away, the pink stain that remains on the floor reminds us of that betalins, from beets, are commonly used in natural food dyes.

Luna’s Recipe List: About half 13lbs of carrots (half a big bag), 4-5 beets (depending on heftyness), 5-6 oranges (depending on sweetness, more juicy/sweet=less used), 3/4lb of ginger! (juuuust less than too much)